Adding to the acquisition of Epic Realty earlier this year, Fathom Realty’s presence increases to approximately 400 agents statewide. The Company’s market position and brand recognition continue to grow as Fathom agent Ophélie Montgomery was awarded the 2021 Idaho REALTOR® of the Year.

Based in the Boise foothills of Eagle, Idaho, Woodhouse Group Real Estate is a full-service brokerage with more than $3 billion in transactions since 2000. The Woodhouse Group is consistently ranked among the top-ten residential real estate companies in Boise by the Idaho Business Review.

“We are thrilled to have the Woodhouse Group join the Fathom family,” said Josh Harley, CEO of Fathom. “We are seeing more agents come to Fathom because of our company culture and flat-fee commission model, as well as our providing the highest level of support, technology and training that enables agents to be more successful and earn more money. With the addition of the Woodhouse Group and our acquisition of Epic Realty earlier this year, we have increased our market position in Idaho to almost 400 agents. By adding free services such as LiveBy, a hyperlocal data and technology platform, together with our mortgage, title, and insurance offerings, Fathom continues to disrupt the real estate market by providing everything a traditional brokerage offers, while helping our agents grow their businesses and enjoy higher incomes through significant savings on their commissions.”

“The opportunity to become part of the Fathom family and their unique, extremely high level of technology, support and service for agents and clients is something about which we are way beyond excited,” said Orson Woodhouse, founder and CEO of Woodhouse Group Real Estate.

Fathom Realty today also announced the appointment of Mary Smith as District Director, Boise, Idaho. In this role, Smith will join the existing local leadership team and will be responsible for continuing agent growth and support. 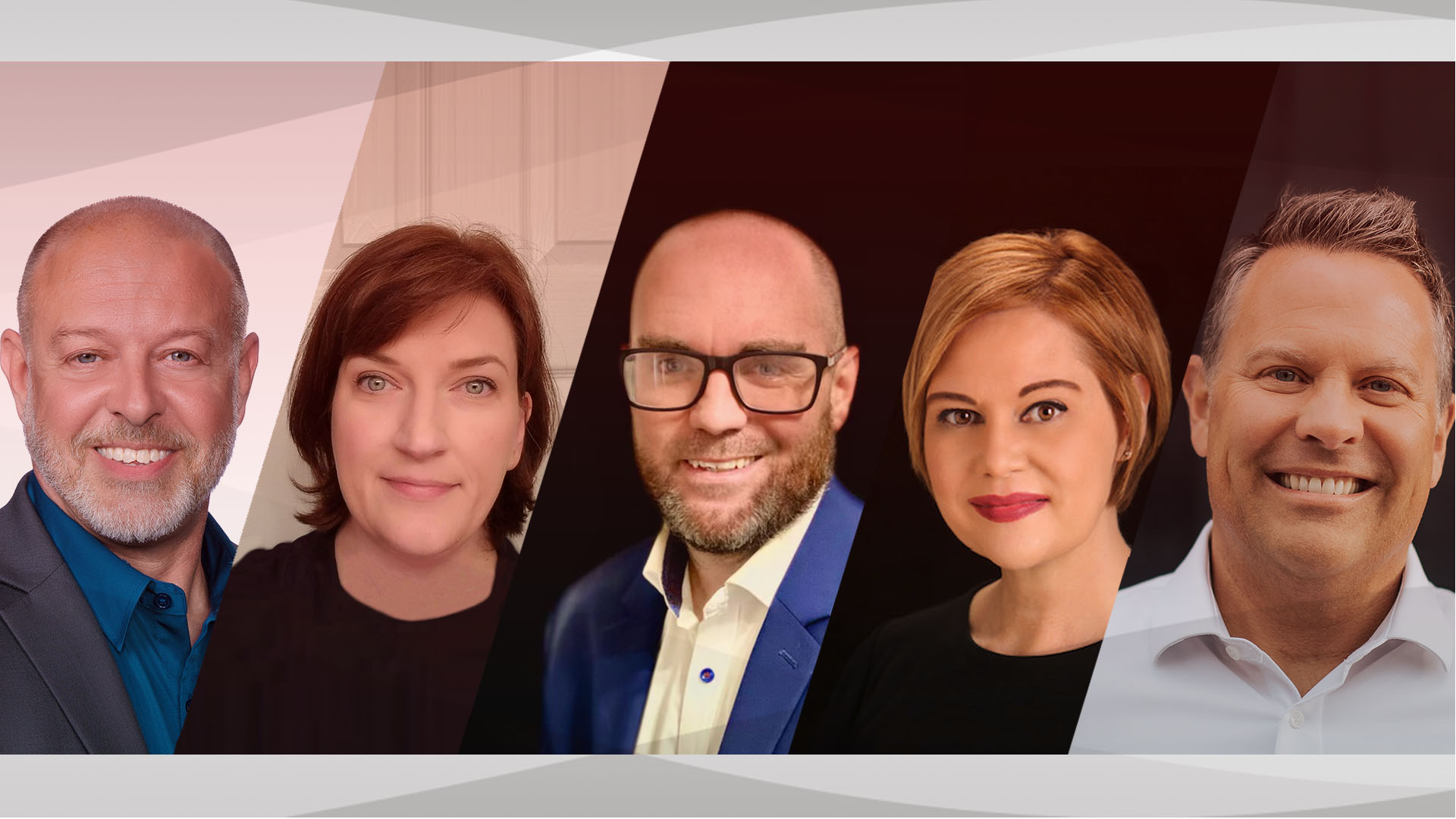