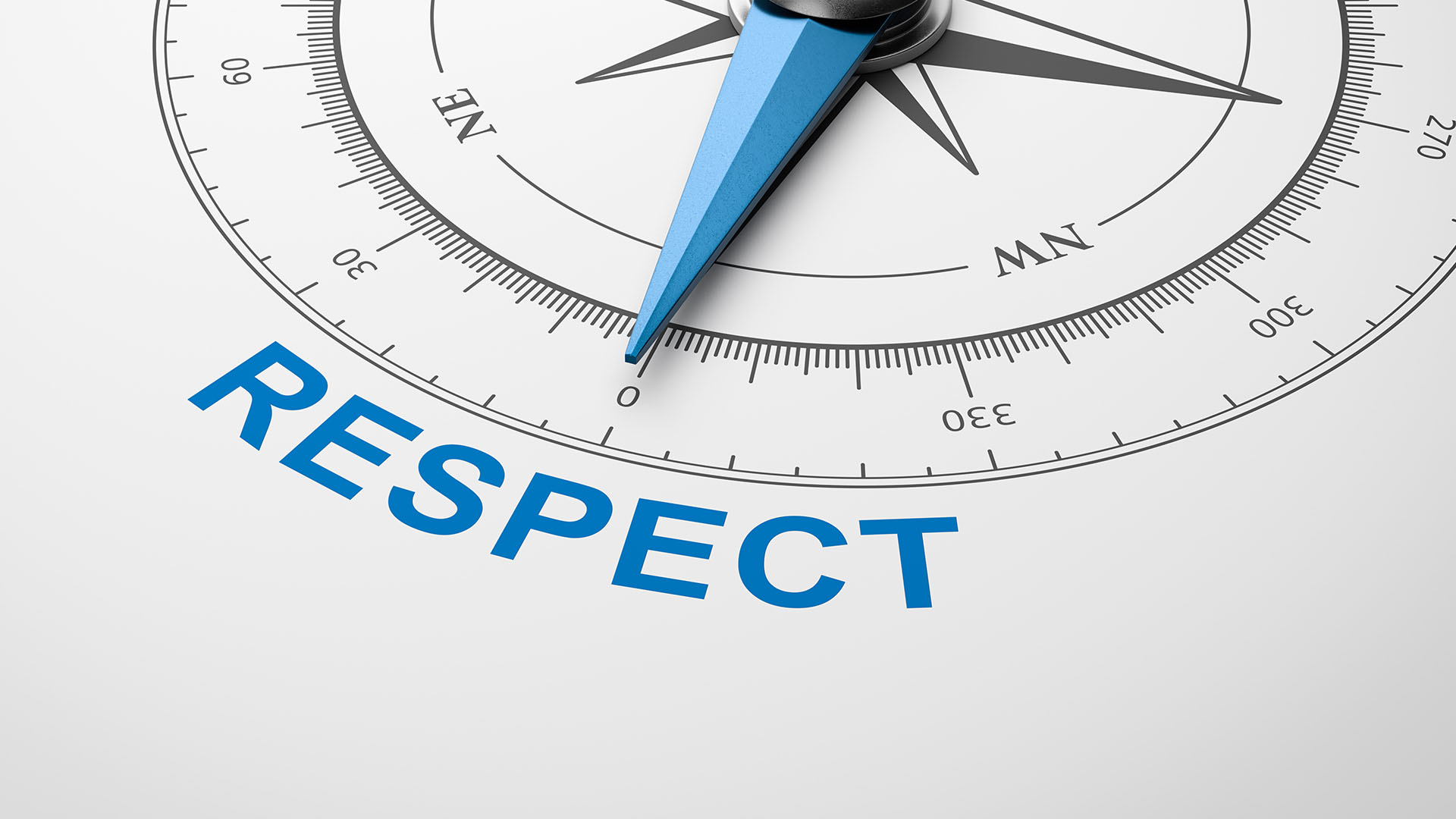 We believe in treating others with respect and humility, listening to their words, and seeking first to understand. In doing so, we will build trust and become stronger as an organization, industry, and community.

On Friday, January 12, 2007, the Washington Post conducted an unusual social experiment in the L’Enfant Plaza subway station in Washington, DC. For 43 minutes, a nondescript musical performance occurred when a violinist played six classical pieces to a rush-hour audience. In that short timespan, 1,097 people passed by hurrying to get to work.

Many of us can relate to the scenario of encountering a street or subway performer while on our journey to a scheduled destination. And in that experience, we all have had to make a few choices. Do we stop? Do we drop a tip into the hat or jar? Depending on the quality of the gift displayed, is it even worth a minute of our listening time or mental capacity? Should we give a dollar, possibly even two? Or should we, at a minimum, offer a listening ear and acknowledge the musician’s efforts simply out of respect?

Respect. When I think of that word, the first thing that comes to mind is:

Find out what it means to me

I’ll bet that while most of us are familiar with that song and could sing it if asked, we may not be as familiar with what “TCB” means.

Respect is vital to a healthy and vibrant culture in any organization or social construct. A study out of Columbia University reported that companies with a healthy and dynamic corporate culture, on average, have a turnover rate of just 13.9 % compared to 48.4% at companies with a poor culture (Columbia University, 2012). In an article entitled, The Cost of Bad Behavior, authors Christine Porath and Christine Pearson reveal some very enlightening yet convicting disrespectful behaviors found in the workplace environment. Their list included behaviors such as:

But you might be wondering what respect has to do with the aforementioned predominantly ignored concert in the subway. Let me explain.

The musician’s name that brisk November morning was Joshua Bell. Three days before the subway show, he was the featured performer at Boston’s renowned Symphony Hall. A few weeks after the social subway experiment, he played for a sold-out audience at The Music Center at Strathmore in North Bethesda. And later that same year, he received the distinguished Avery Fisher Award for the best classical musician in America. But on that January 12th, he was no more than another street performer in a random subway station.

Joshua played an 18th Century violin once owned by composer Fritz Kreisler with an estimated value of approximately $3.5 million. Yet, consider the beauty of that performance that was forfeited by so many that did not respect the musician nor the instrument upon which he played. By the end of the 43 minutes, Joshua Bell had only collected $32.17. Thus demonstrating the lack of recognition by those within his experiential sphere that morning.

So the question beckons: how many “subway” experiences do we encounter daily where we show no respect for what is happening around us…or even right in front of us? I believe that we too are often guilty of overlooking the beauty of a person, an encounter, an introduction, a conversation, or a different opinion because we are in too much of a hurry to take time to stop and listen.

Respect is indeed an absolute requirement within any organization, family, or relationship. Remember, TCB! If you want to ensure the health of your business, you must be sure to treat your clients, those on your team, those you lead, those you work with, and those you relate to with the utmost R-E-S-P-E-C-T.

Take a few moments and reflect on the following questions:

I hope our honest answers will result in an awakening in our hearts and minds. And as a result, we become more respectful of those we encounter in the expected and unexpected interpersonal engagements of life.