Fathom is pleased to congratulate The Bryce is Right Team and the Bachman Realty Group for being named in the top and runner up spots for the 2020 Best of Denton Real Estate Groups/Teams in the county according to the Denton Record-Chronicle.

The Denton Record-Chronicle’s Best of Denton Awards is a “people’s choice” publication. Votes are gathered from county residents to make a selection for which local businesses are published in the annual issue. With an estimated county population of over 887,000 residents, 12,000 publication readers, and over 140,000  votes cast to choose the businesses in this issue, the recognition is a high honor for both of these teams.

Olson also remarked that the Best Real Estate Brokerage category is one he hopes to see Fathom win for 2021. 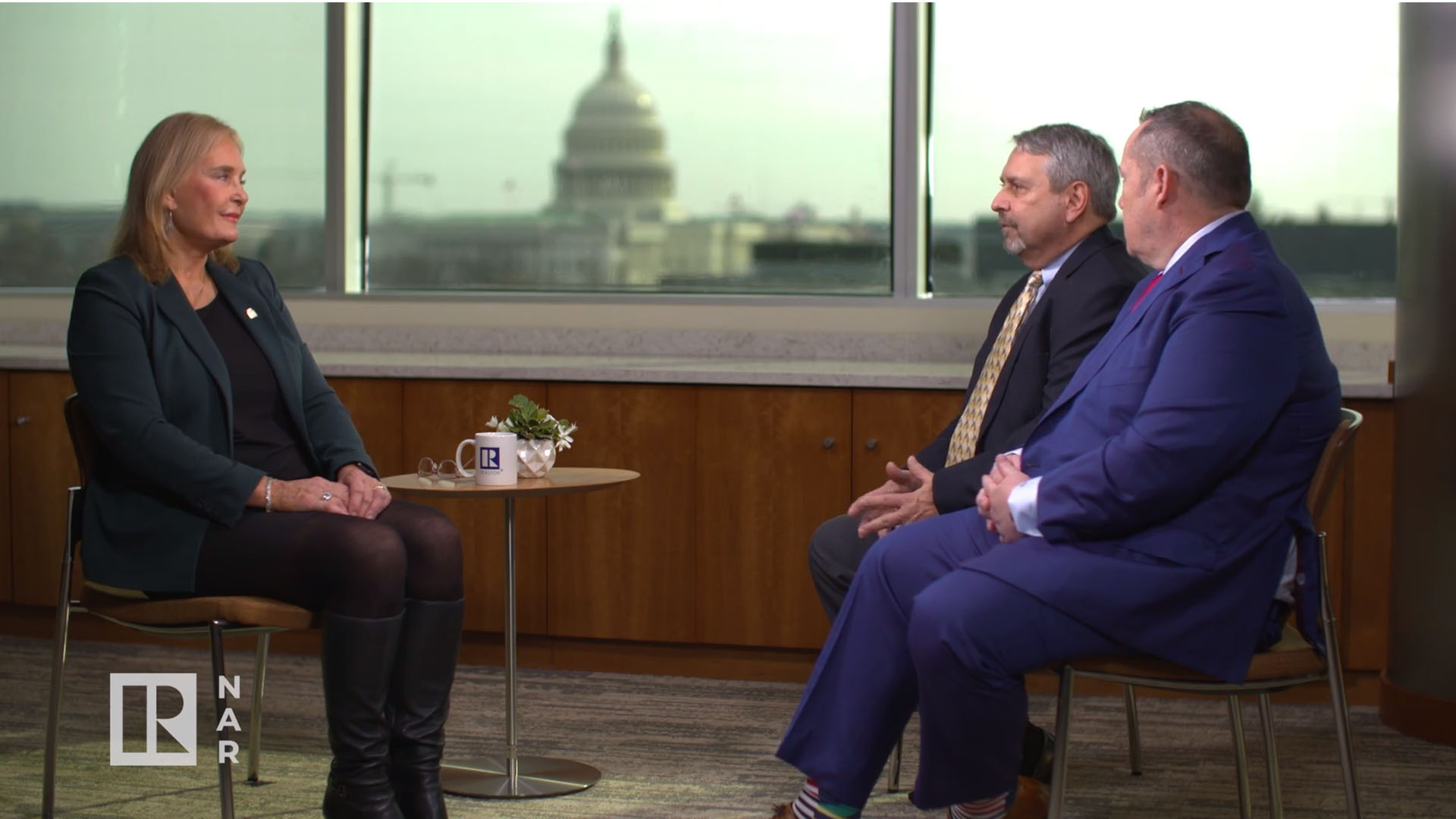