When Harry and Melissa Kazarian talk about their real estate team being a family, they mean business. The pair are husband and wife — selling real estate together in Orlando, FL, for Fathom Realty.

And their brand strategy for success is to treat members of their growing team like members of the family, “We are a family first. We have fun with what we do,” Melissa said.

That family bond extends to financial success as well. “We want every agent on our team to make over $150,000 a year… immediately, not on year five; on year one and two,” Harry said.

Harry, a native of Orlando, said he was always interested in a career in real estate but took the leap after meeting Melissa, who was already an established agent at another firm. Originally from the Bronx, NY, Melissa began her real estate career as a receptionist, eventually working her way up to operations manager for a top-producing team with 10-plus members.

Harry said the team focuses on buyer leads in Orlando, one of the most moved-to cities in America. “Our buyers’ and sellers’ needs always come first and it shows in our quick growth, referrals, and reviews.”

In addition to Harry, who is the team lead, and Melissa, who serves as operations manager, the team has five additional sales agents and an administrative assistant — with hopes of adding to the team this year.

“We would like to double our team size and production in 2022. So long-term goals are exponential, said Harry, adding that they are seeking office space for the team.

The Kazarians’ successes have caught the attention of their district director, Inga Bateman. “I am impressed with Harry and Melissa’s drive and vision for their team, she said.

“One of the habits I love about them is the ‘Morning Huddle’ which they do together with their team before heading out to show properties, get listings and write contracts.”

“And while the two of them have become very successful, they have brought along other agents with them so that they can all be successful in real estate. So they basically lead by example to their team.”

Harry and Melissa worked at the same firm before both joining Fathom. So the idea of a family business was already a familiar concept to Harry. “My mother and father owned a husband and wife insurance agency throughout my childhood,” he said.

Both Harry and Melissa were drawn to Fathom, they said, by the generous commissions and low transaction fees. But, more importantly, the Kazarians switched to Fathom based on the servant leadership culture that aligns with their team’s values and goals and for exceptional “customer-first” service.

Here are two heartfelt testimonials from Kazarian Team members on their experience:

“I joined Fathom Realty because I was looking for a brokerage that truly cared about its agents.  Fathom is passionate about serving people and this encourages agents to serve our clients with the same level of passion. Harry and Melissa Kazarian at The Kazarian Team have provided me with a wealth of training, assistance, and encouragement. They exemplify each and every day what it means to be a servant first. I am so proud and grateful to be part of The Kazarian Team and Fathom Realty.”

“Fathom Realty is a breath of fresh air! I joined Fathom in December 2020 and since then have always had someone I can rely on to get my questions answered. I love the fact that they allow us to keep 100% of our commission. The Kazarian Team is the team that I chose to work with and they have helped me grow into a successful real estate agent.”

When they’re not working, Melissa said she loves to cook, watch documentaries and vacation with the family. Harry’s a serious sports fan, claiming the Celtics, Patriots, Gators and Buckeyes as his teams.

They also stay busy as dad and stepmom to 9-year-old Dominic and 16-year-old Isabella, who has her sights set on getting her real estate license at 18 and continuing in the family tradition. 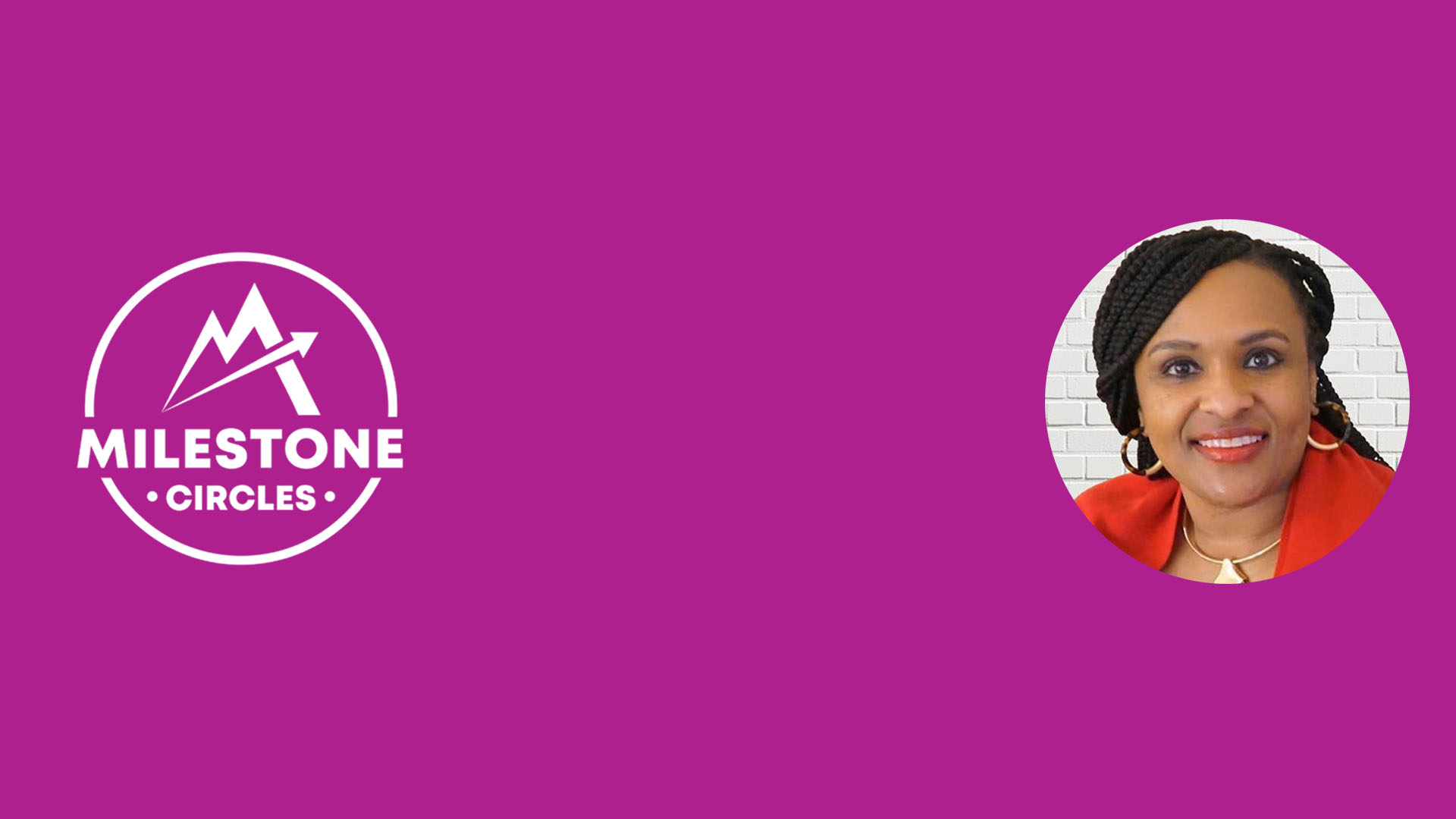